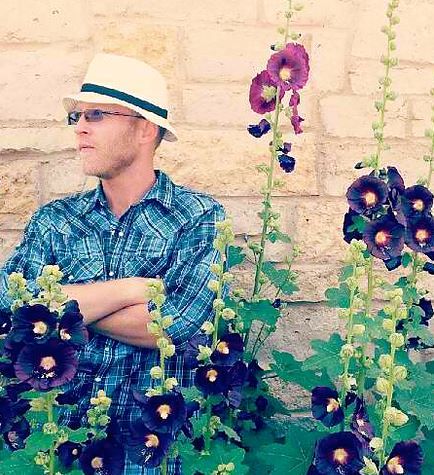 Doing what he loves most, Nick Steingart has made a career out of skiing and playing music since 2003 where he made Vail, Colorado his home in the winter and Door County, Wisconsin his summer getaway. Nick plays with an array of bands, duos, and trios between the two states, as well as performing over 100 solo shows a year. He began playing in orchestra and singing in choir at a young age, and it was not until attending a David Grisman show was Steingart inspired to buy a mandolin the very next day and begin playing bluegrass. His musicianship has expanded into progressive genres and instruments, including the mandolin, violin, guitar, and harmonica. With over 1,000 songs in his repertoire, Steingart's eclectic taste in music has him performing music he loves from bluegrass standards, reggae and rock and roll. Putting his fun and passionate energy into his shows, you won't want to miss this reggaebilly soulgrass musician. The music never stops with Nick Steingart!